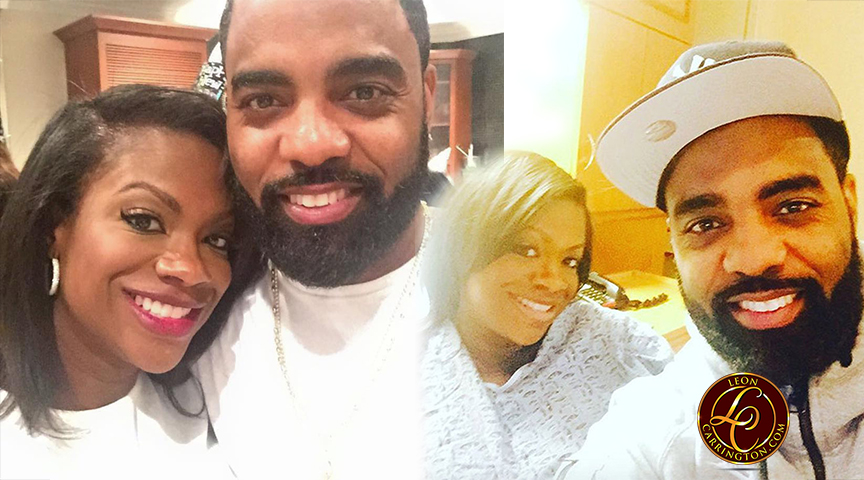 It’s official, Kandi Burruss and Todd Tucker welcome a new baby boy to the family. If you’ve been able to catch the new season of the RHOA, then clearly you know this new addition to the family was bound to be announced soon. Being that the reality show is taped months in advanced(spoiler alert), we all knew the baby would be delivered before the end of the season. According to People magazine, the baby boy was born Wednesday morning at 8:42 a.m. and weighed in at 7 lbs., 6 oz.

Todd and I have been waiting so long for his delivery and he is so very perfect.

This is the couple’s first child together. Burruss — who chronicled her struggle to get pregnant with her second child on her Bravo reality series — is also mom to 13-year-old daughter Riley, while Tucker is dad to 19-year-old daughter Kaela.

It’s unclear if the newborn will become the newest cast member of the RHOA. If so, he’ll be on his way to becoming rich, very rich as former RHOA star NeNe Leakes would say!