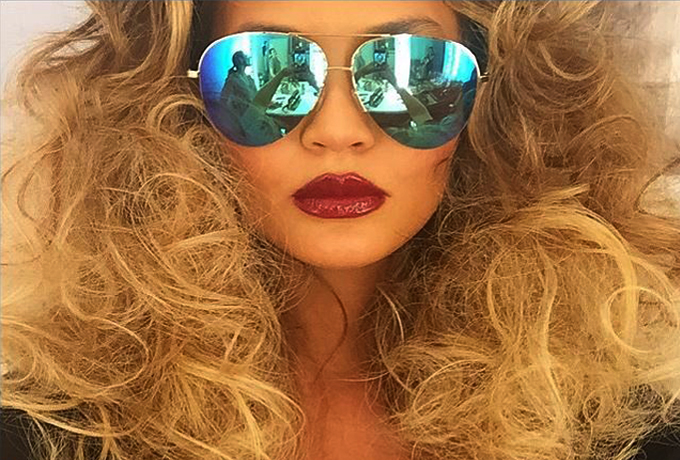 I am actually better in less clothing.

Those are the words supermodel Chrissy Tiegen told W Magazine, as she prepares to appear topless in their upcoming August issue. The 29-year-old wife of R&B singer, John Legend will be part of their 10 sexiest supermodels on social media spread, adequately titled “Privacy Settings.”

Before it got pulled, let’s just say this, Chrissy Tiegen, plus Dulce & Gabbana underwear and Altuzarra thigh-high boots, yes please!

At least that’s what you’d think.

The model later shared a photo with her fans of a hater’s comments about the mystery baby that apparently “effed up her body.” This from the hating fan:

I like Chrissy, sometimes lol other times yes she’s annoying but I like that she’s like F it that baby Fd my body up but so what.

Y’all know about a baby? I don’t and neither did Chrissy, her response: