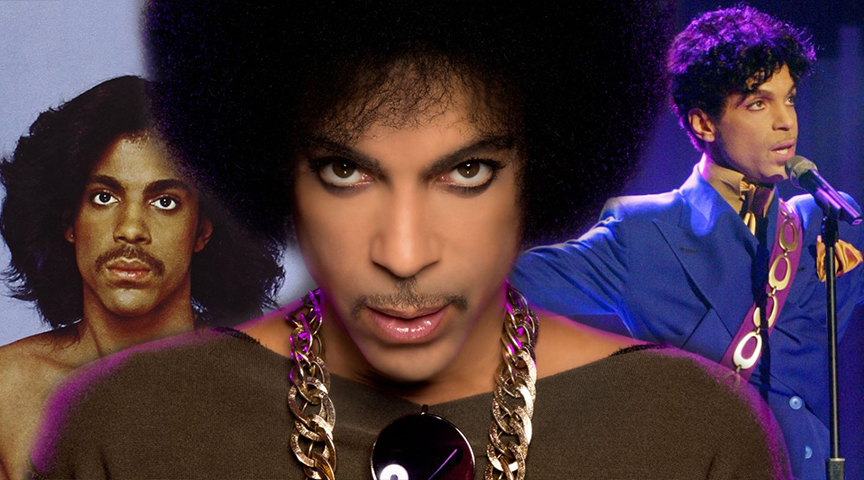 The legendary music icon Prince was found dead in his Minnesota residence this morning. He died at the age of 57. The cause of death is yet unknown. His publicists released a statement after the news broke.

“It is with profound sadness that I am confirming that the legendary, iconic performer, Prince Rogers Nelson, has died at his Paisley Park residence this morning at the age of 57,” the rep said in a statement. “There are no further details as to the cause of death at this time.”

I still can’t believe that the Prince is no longer with us. To be honest, most of us are still trying to get over the loss of Michael Jackson and the late great Whitney Houston. I was at work sitting at my desk when TMZ first broke the news earlier today. I was in disbelief and decided to check other news outlets to see if this was true. Their credibility can get shaky at times, but that’s another story for a different day.

-Last update-
12:25 PM PST — The Sheriff’s Department says Prince was found in an elevator at Paisley Park. They performed CPR but were unable to revive him. He was pronounced dead at the scene at 10:07 AM Central Time.-TMZ

Born Prince Rogers Nelson (after the Prince Rogers Trio) on June 7, 1958 in Minneapolis, Minnesota. The multi-talented performer has been called “one of the most naturally gifted artists of all time,” by Rolling Stone.

Over the course of nearly four decades, Prince became an icon of artistry and individuality. Few artists defined and redefined pop, rock, R&B, funk, soul and nearly every musical genre imaginable like Prince, who issued his debut album in 1978. He is responsible for bringing us hits like “Purple Rain,” “Kiss,” “When Doves Cry,” “1999,” and so much more.

Many fans across the globe are heart broke right now, including me. This loss was so unexpected, and many won’t rest until they know just how this music icon died. He will never be forgotten, and his music shall live on until the end of time, no pun intended.
Rest in Love Prince!