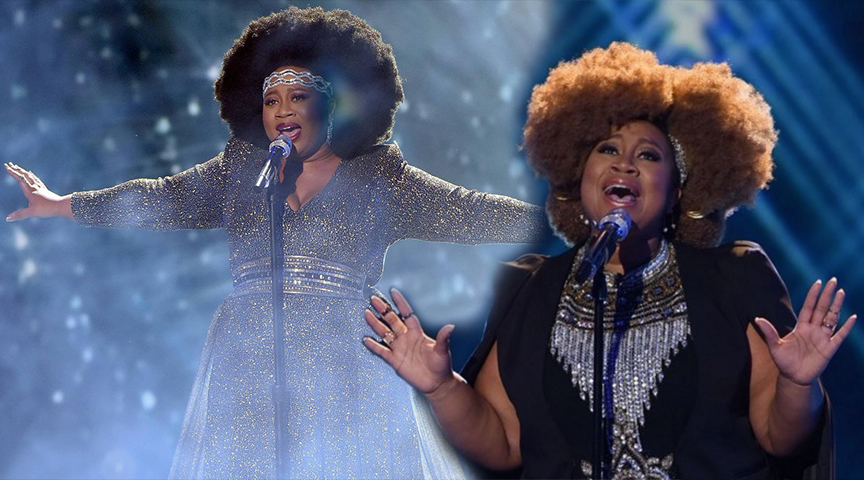 La’Porsha Renae says she doesn’t agree with the LGBT lifestyle. The American Idol runner-up angered many fans in her recent interview. The 22-year-old singer, who lost to Trent Harmon on the final season of “Idol,” was asked for her thoughts on Mississippi’s controversial House Bill 1523, which allows people with faith-based objections to deny wedding services to same-sex couples, in an April 8 conference call with reporters. The “Religious Liberty” bill, which Gov. Phil Bryant signed into law on April 5, also permits employers to cite their religious convictions when determining workplace policies on dress code and restroom access.

La’Porsha Renae, who is a Mississippi native, told reporters that she hadn’t “heard about” HB 1523, noting that she was planning to leave the state to “start over” with her daughter, Nayalee Keya. Shortly after the American Idol finale aired on Thursday, La’Porsha Renae was asked to comment on her home state’s newly signed anti-LGBT law. Here’s what she had to say-

“This is how I feel about the LGBT community: they are people just like us,” she said on a conference call, according to Jezebel. “They’re people with feelings. Although all of us may not agree with that particular lifestyle for religious reasons, whatever the reason is, you still treat each other with respect. Everybody is a human being. We should be able to coexist with one another.”

Renae went on to further say that she is “one of the people who don’t really agree with that lifestyle”.

“I wasn’t brought up that way,” she said. “It wasn’t how I was raised. But I do have a lot of friends and a lot of people that I love dearly who are gay and homosexual and they’re such sweet, nice people. We should just respect each other’s differences and opinions and move on.”

We don’t have to agree with each other’s life choices to love/respect one another. Live and let live. #RENAETION #RespectThatWeAreDifferent

Fans were quick to respond, voicing their disapproval. One dissent came from prominent LGBT activist Shane Bitney Cone (who produced the gay rights documentary Bridegroom: A Love Story, Unequaled), who tweeted: “Being gay isn’t a lifestyle; it’s part of who someone is. Using the word lifestyle implies it’s a choice – which it isn’t.

As Jezebel pointed out, Renae’s comments are in stark contrast to a statement she made to Yahoo Music on Wednesday, saying she planned to use the American Idol spotlight “for good”. “It’s a show where a lot of times they shed light on certain things,” she said of the show.

American Idol has dealt with a similar LGBT-related controversies over its 15-year run: in 2006, finalist Mandisa stated she would never perform at an LGBT event because she’s “not an advocate for being gay”.