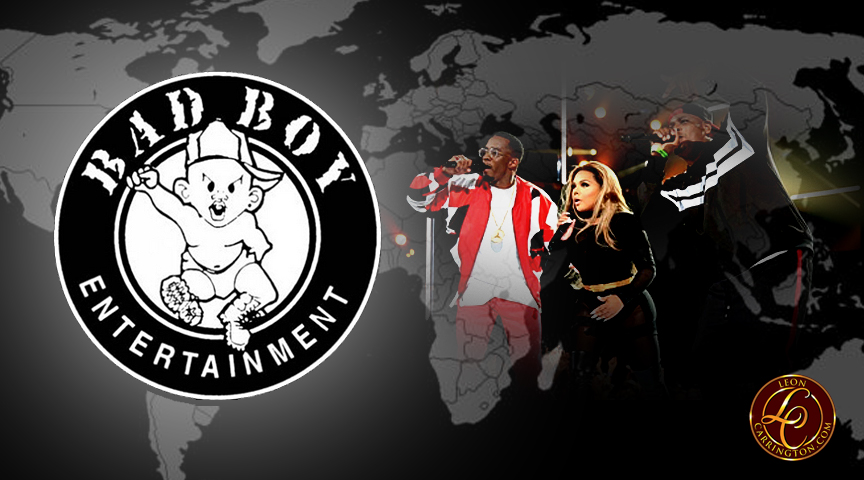 P. Diddy, will be going on tour in 2016 with his “Bad Boy Family.” The news came after P. Diddy and The Family reunited at the 2015 BET awards, where The Lox’s Sheek Louch, revealed that they will be going on the “No Way Out Tour” with Diddy in February for two months, saying that “it’s going to be dope.”

Diddy is planning on dropping a sequel to his 1997 album “No Way Out” next year. In November, the Harlem rapper released his MMM mixtape which included appearances by some of The Family members like Lil Kim, Styles P, and Jadakiss.

Diddy is yet to make an official announcement about the tour, however, more information and details regarding the tour will be announced in the coming weeks.

Let’s Be Real: Is This Tour Really Happening?

We all know how this goes: Hip Hop legends come together for a performance at an awards show and then the next thing you know, they’re reportedly getting back together. Diddy himself, has pulled this stunt how many times? CC: 112, Da Band, Danity Kane.

While, it would definitely be dope to get all these egos on the same page, it’s difficult to imagine them lasting two months touring together, let alone actually pulling the contracts together to even make it happen.

Also, what cities would they hit? I doubt they’d draw huge crowds so you’d have to bet only on major cities that are full of avid Hip Hop heads.

If Diddy makes this happen, he should change his name back to Puff Daddy. He was much less corporate back then.