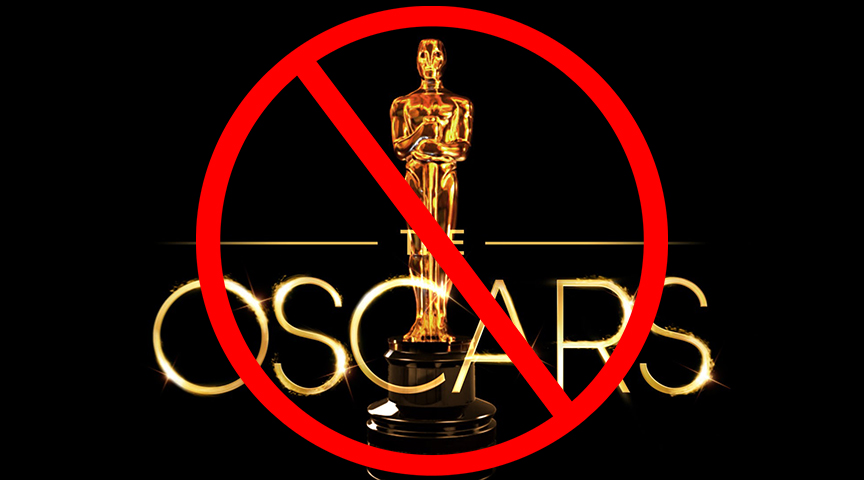 87 years of the Oscars and only 14 men & women of color have won an Oscar for Best Actor, Actress, Supporting Actor, or Supporting Actress. Now you don’t need to be a math wiz to see that this scale is heavily unbalanced. Earlier this year the Oscar nominations were announced, and to no surprise(not mine anyway), there were absolutely no black (or Asian, or Latino) actors in the mix. The announcement caused so much controversy that there have been protests and talks of boycotting the show. There was even a movement on Twitter that ignited the hashtag #OscarsSoWhite. There were many people across social media who felt that actors Idris Elba(Beast of No Nation) and Michael B. Jordan(Creed) got snubbed. Hollywood power couple Will and Jada Pinkett vowed to bow out of attending this year’s Oscars, as well as filmmaker Spike Lee.

Just in case it slipped your mind, here’s the list of the select few men & women of color who have defied the odds and won an Oscar over the last 87 years:
1940: Hattie McDaniel, Gone with the Wind (Best Supporting Actress)

This year’s 88th Academy Awards will be hosted by black actor-comedian Chris Rock, who has largely remained quiet about the #OscarsSoWhite controversy. However, on Twitter, Rock referred to the show as “the white BET Awards.”

So what are your thoughts? Will you be watching the Oscars this year or will you boycott the show as well?