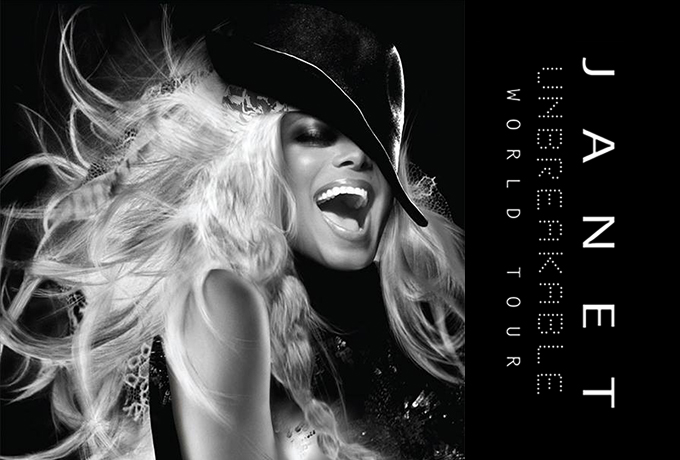 Janet Jackson is staging a musical comeback and her first stop will be at the 2015 BET Awards Sunday June 28. Yes you heard right, Ms. Jackson (if you’re nasty) is giving her fans new music and a world tour, “Unbreakable” that kicks off in Vancouver, Canada on August 31st.

Janet has been off the music scene for seven years but on May 15th she announced to the world that she was coming back. The announcement was made via video with no Janet in sight and nothing but her soft words. She told the world,

I promised you’d hear it from my lips. And now you will. This year, new music, new world tour, a new movement. I’ve been listening. Let’s keep the conversation going.

Before her announcement, Janet Jackson was nowhere to be found except for in the Middle East with her husband, Qatari business magnate Wissam Al Mana, whom she married in 2012.

On June 22nd Janet released her new single “No Sleep,” produced by her old collaborators Jimmy Jam and Terry Lewis. The track is climbing to the top of the charts, not that Janet Jackson has anything to prove. Her fans don’t care about any silly charts, they’re just glad she’s back. Take a listen to the single below.

Are you feeling the new single? For tickets, tour dates and more information click here.