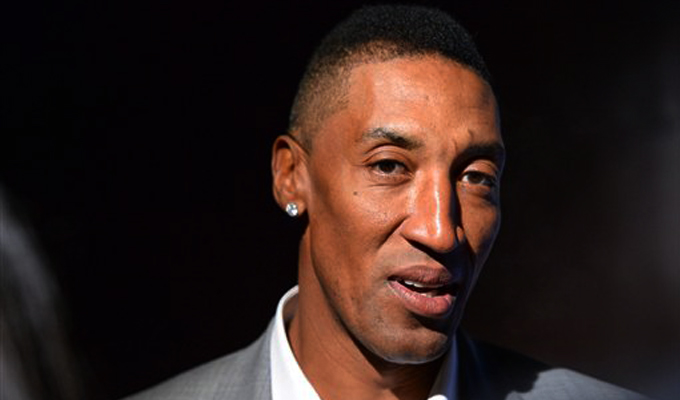 This past weekend, while appearing at the Nike Basketball Academy in Santa Monica, CA., Scottie Pippen had a few comparisons of his own to make when speaking about LeBron James.

I was LeBron James before LeBron James. It’s not even close […] They want to compare him to the greatest whether it be Michael Jordan or Magic Johnson, but’s he’s more closer to myself. It’s natural for folks to say that, but if you look at how he plays the game and how I played the game, you’ll see more similarities with us.

In terms of their overall games, what Pippen’s saying is actually very true. Both were large point-forwards with the ability to stuff the boxscore every single night. However, where things get sticky is when you think back to Pippen’s comments not too long ago.

So in case you missed it, Pippen claims LeBron James may be the greatest to ever play the game then states this weekend, that he was LeBron before there was a LeBron. Tell us how you really feel Scottie!