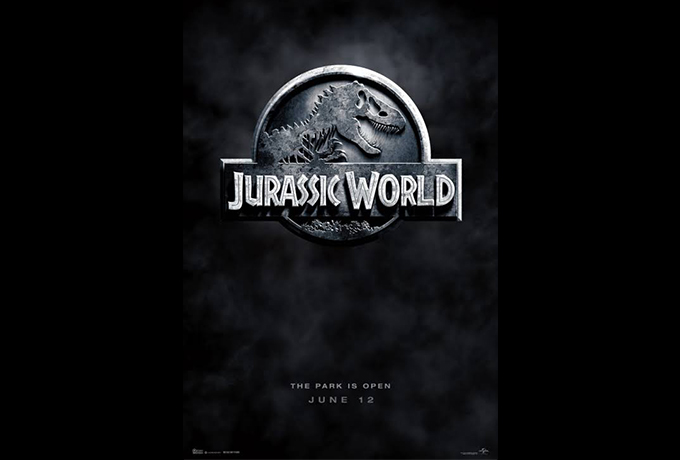 Exciting, funny, and downright killer, Jurassic World holds its own in the return of the epic dinosaur theme park we all became fans of in the early 90’s.

With the promise of a larger than life theme park, new dinosaurs and better CGI, the anticipation for this movie had been building for months.

After hitting U.S. theaters June 12th, with the backing of an estimated production budget of $150 million from Universal Pictures, the film smashed initial expectations by raking in more than $200 million in the opening weekend alone. To date, the film has eclipsed $500 million in revenue from U.S. theaters and $1.24 billion worldwide.

Despite the fact that many of the dinosaurs featured in the park aren’t actually from the Jurassic period (Oops!), with Universal’s extra investment into the film’s CGI, they still all look incredibly realistic, which is probably the only thing that really matters in an action thriller.

22 years after the original Jurassic Park failed, the new park (also known as Jurassic World) is open for business. After years of studying genetics the scientists on the park genetically engineer a new breed of dinosaur. When everything goes horribly wrong, will our heroes make it off the island?