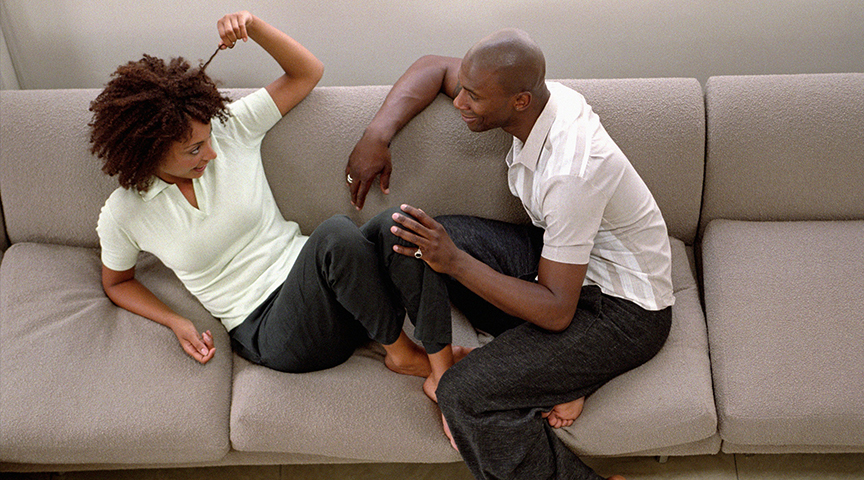 Sexual attraction and the expression of our sexual desires, is one of the most intimate ways to become closer to someone. Society has essentially appealed to these desires through constant advertising and marketing that invokes sex, which has cheapened the act for many and led to instances of infidelity and promiscuity. However, what if the real issue between you and your partner, began in your own bedroom?

The saying is, “Take care of your man to keep your man,” and it goes for men trying to keep their women as well.

Yes, you’ve still got folks preaching, “Let’s Wait A While” like they’re Janet Jackson back in the day. But y’all should know, Janet was definitely getting it in. Mmm, don’t be fooled!

With that being said, here are issues that stem from relationships that go prolonged periods with little to no sex:

Very few couples can both agree to go prolonged periods without sex. Typically, the situation is one-sided, initiated by one party and declined by the other. For this reason, it’s somewhat natural for resentment and distance to emerge very quickly in relationships with no sex.

With resentment, you’ve essentially removed the opportunity for togetherness and deeper bonding to occur as you explore your sexual desires with one another. This is the perfect way to cause brooding and dislike to emerge, which can lead to arguments, bad moods, and a quick ticket to life as a single person.

Who wouldn’t want to perk of being married to someone, splitting every bill, and getting some whenever you want? If you’re doing everything but that last part, understand this: that’s just your roommate. Y’all’s marriage is for play play.

Marriage should be more than splitting bills and sex is a large part of it.

Take care of your partner or they’ll find someone else who will!