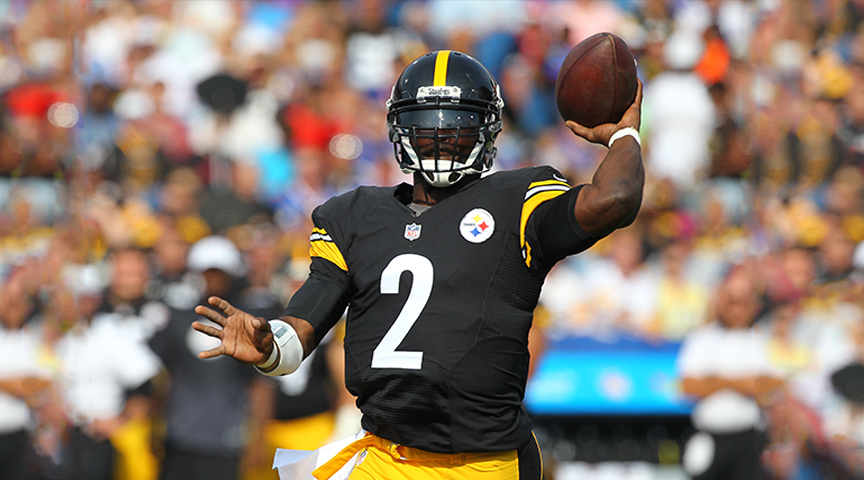 In a somewhat uneventful showing, Michael Vick started in place of the injured Ben Roethlisberger and played a decent enough game for the Pittsburgh Steelers to beat the Baltimore Ravens. However, it was the predictably safe play-calling by his own team, that kept Vick from sealing the win in the end.

Vick started for the Steelers, going 19 for 26, with 146 yards passing, 33 yards rushing, and one touchdown. Unfortunately, he appeared to be more of a game manager than a playmaker, as the Steelers never let the quarterback off his leash.

Was Le’Veon Bell having a good game rushing the ball? Yes. But between Bell, Antonio Brown at wideout, and Vick under center, that’s three major playmakers on one side of the ball.

The Ravens certainly stepped up their defense in the second half, but the Steelers were doing more to safeguard their lead than they were trying to run up the score, which ultimately cost them.

Vick is not the type of backup quarterback who should be asked to simply manage a game. He should be given the trust and free reign to create a play with his legs, read the defense on the fly, and drop back in the pocket and deliver a strike. Basically, let the man do all the things that made him a torment for defenses in Atlanta.

Vick isn’t the same player he once was, but he’s easily better than many immobile backups throughout the league.