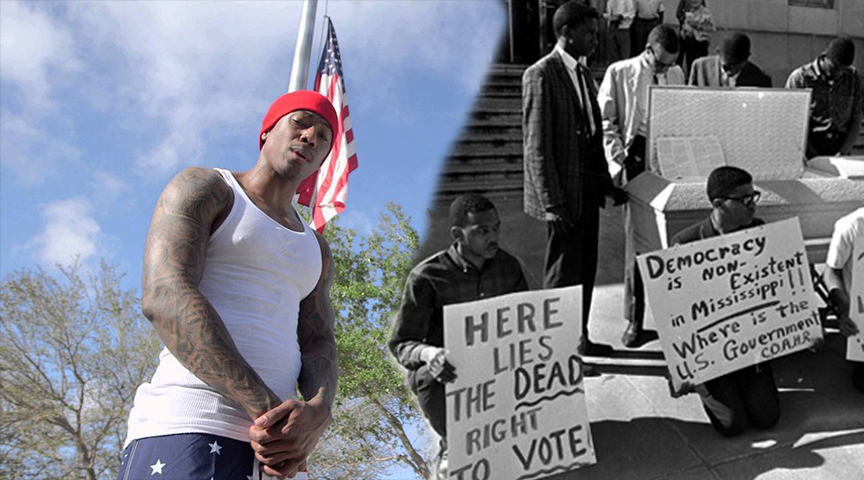 Nick Cannon has a new video out called Too Broke to Vote, where he asserts that nobody is getting his vote in the presidential election. Well, kudos to you Nick Cannon. Unfortunately, millions of voters disagree with you. Now it’s unclear if this new video is nothing but a ploy to get us to talk about him, or if he really does feel this way. I don’t recall Nick Cannon being political and standing up for a cause like voting, especially since we’ve seen him many times wearing a pair of million dollar shoes on TV. I’m just saying! 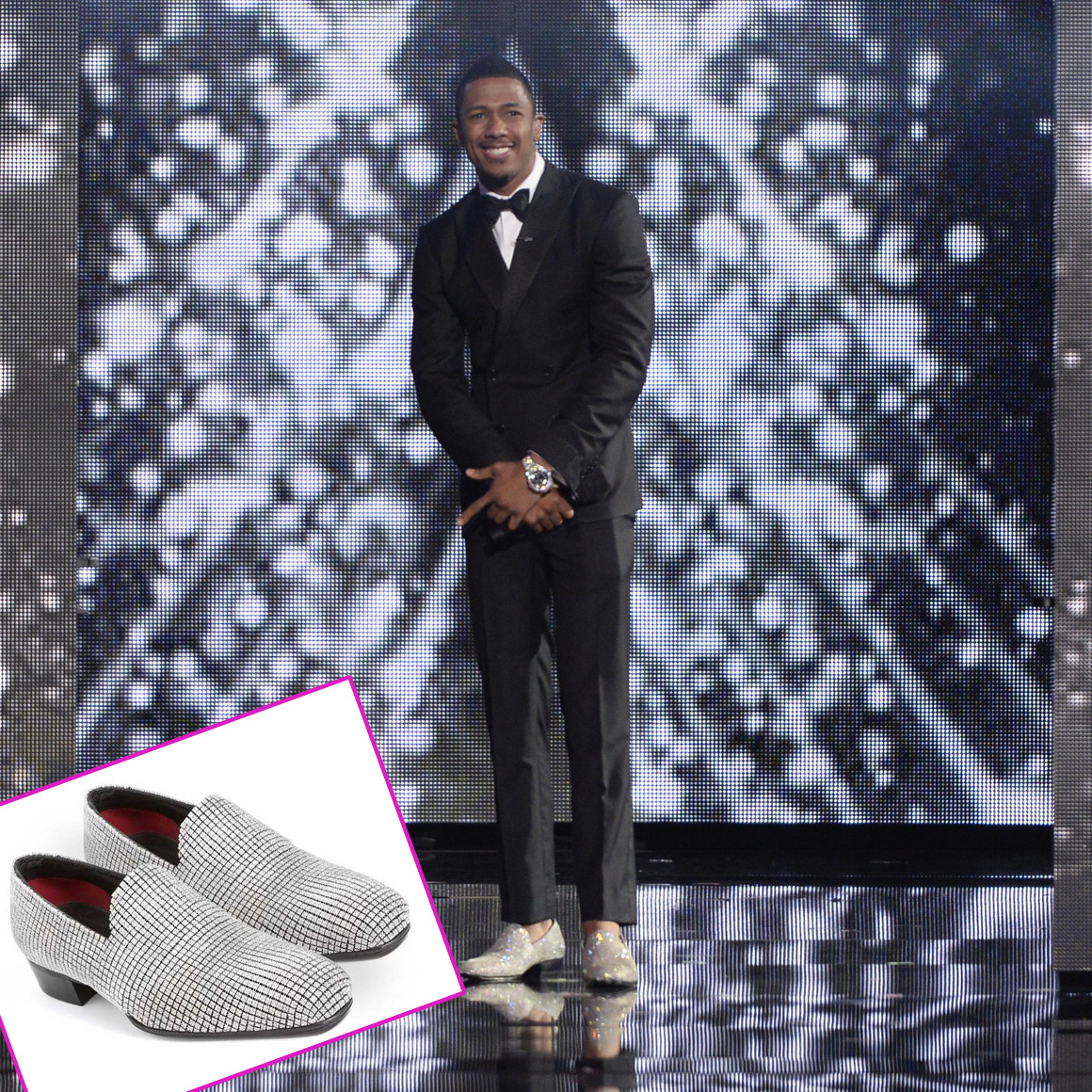 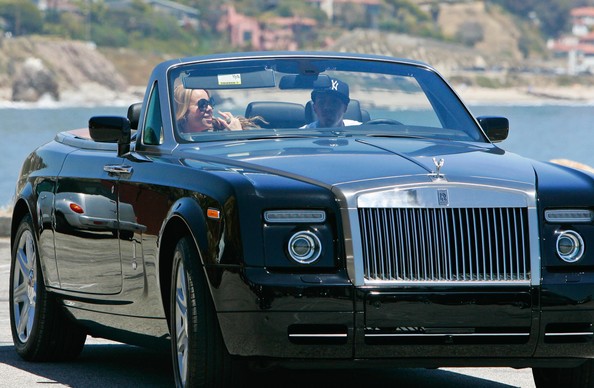 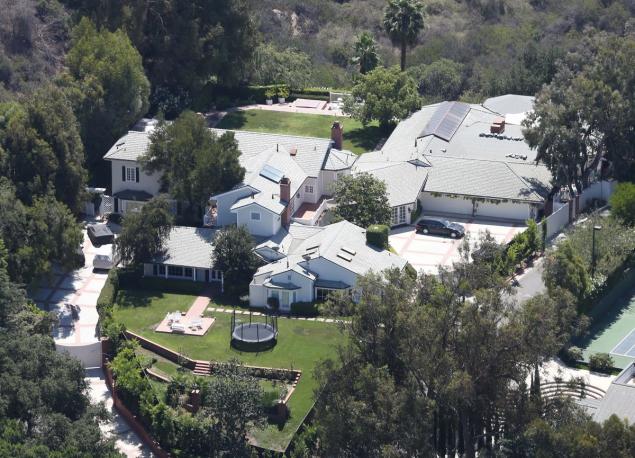 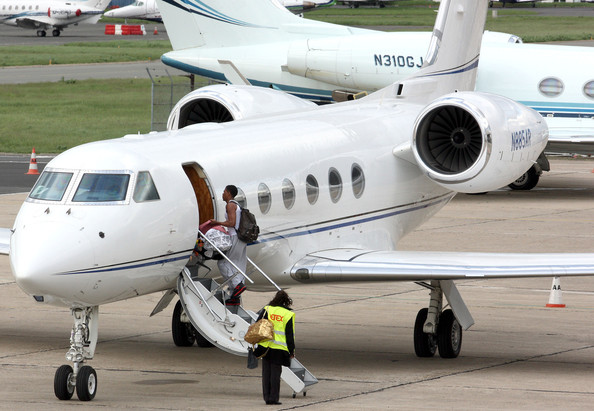 It’s ironic that he makes a video about not voting when voting is probably the primary reason for his success. We soon forget that he was the host of shows that required people to vote, like Americas Got Talent and Wild ‘n Out. They may not have been voting for Nick Cannon but let’s be clear, if fans of the show didn’t like him, he would’ve been voted off the island just like many of the contestants. It must be nice to be worth 50 million dollars and not exercise your right to vote. While he’s driving his fancy cars and living in his million dollar mansions, there are others out here who must vote to provide a better opportunity and community for themselves and their families. If everyone had the don’t vote mentality, there would never be any change for better.

Nick Cannon implies that no presidential candidate is worthy of his vote in the Too Broke to Vote video, so he’s just going to sit this one out. Oh, and to top it off, his solutions for fixing the problem is to give the country back to the Native Americans. He calls out three of the presidential candidates and says how “I ain’t feeling the burn, And hell naw I’ll never get trumped.” And for the Clintons, “Mass incarceration is still fucked up” and “3 strikes, 25 to life, nigga good luck.” Now I agree, there’s no perfect candidate but simply not voting solves what? No one is going to agree with everything a candidate stands for, but surely they can weigh the pros & cons and vote for the candidate that best represents them. It’s just like real life relationships; no one is going to like every single thing about a person and in the end, they learn to take the good with the not so good.

Let’s say you had to die to save a family member or friend. You are given three choices on how you would like to die; gunshot, set on fire, or sleeping pill. Now you don’t want to die, but if you must, wouldn’t you want the least painful option?

Not only did civil rights activist die for their right to vote, but for others like you, myself and Nick Cannon. To imply not to vote is just plain ass ignorant. Yeah, the system might be rigged, but that should encourage Nick and others to do something about it, instead making money off provocative videos.

What do you all think?