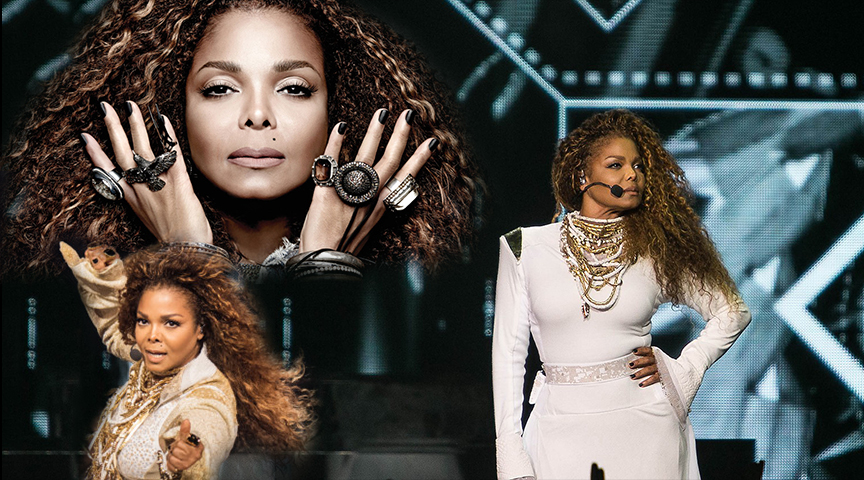 Janet Jackson announced that she is postponing her Unbreakable tour to start a family: The singer revealed that she and her husband Wissam Al Mana are “planning our family.”

“I’m gonna have to delay the tour,” Jackson said of the “sudden change” in her tour schedule in a video Wednesday morning. “Please if you can try and understand that it’s important that I do this now. I have to rest up, doctor’s orders.”

In the video below, Jackson explains why she’s delaying the tour and gives thanks to her fans, her band, and dancers. She goes on to promise that she will return soon.

Janet Jackson’s Unbreakable tour has had a few hiccups along the way since taking off in Canada last year. She’s had to postpone shows so she could “rest my vocal chords”; she went on later to postpone the entirety of the North American leg of the tour to undergo surgery. News of this surgery went viral, and Jackson had to silence the rumors that she did not have cancer.

I’m not quite sure what planning a family means, but whatever the case is, we will miss you Janet and can’t wait for you to return to the stage! Side note- I missed the show when she came to Miami, FL and was excited that she added a Fort Lauderdale, FL show to the second leg of the tour.