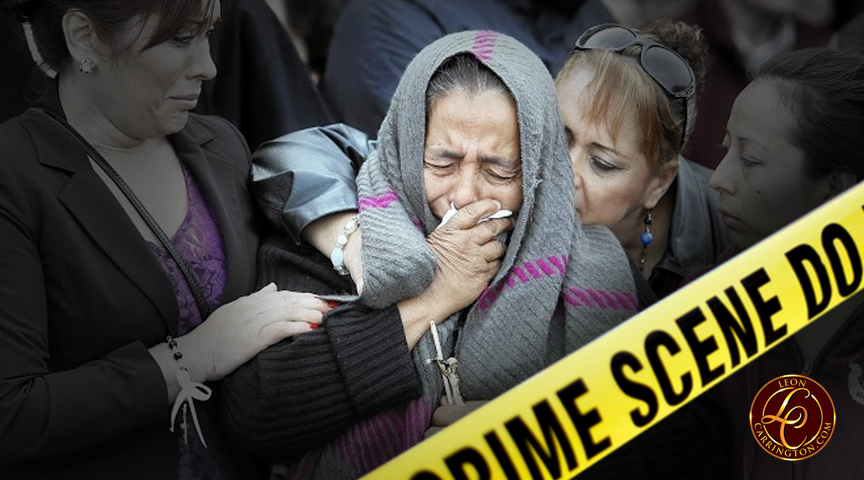 This past February, Antonio Zombrano-Montes, an unarmed Mexican migrant worker was shot and killed by police officers in Pasco, Washington. His story was one of many latino killings at the hands of police.

Although this past year witnessed a lot of news coverage of police killing unarmed men in the U.S., like Michael Brown and Eric Garner, Zombrano-Montes’s death was extremely underreported, and the reason is because he was a Latino.

The fact that most major television networks in the U.S., which play a major role in setting the national news agenda, did not cover this incident, which the New York Times called “the Latino community’s Ferguson moment,” sheds light on how underrepresented Latinos are within the American community.

According to Gustavo Arellano, editor of the O.C. Weekly, “When it comes to Latinos — American media still only thinks of them as immigrants. They can’t think of them as victims of police brutality or anything else but immigrants.”

Therefore, if media reported that law enforcement shot a Latino, most would assume that the Latino did something to deserve it.

The black community was able to capture the media’s attention after several shootings of unarmed black men because activists and protestors forced the media to discuss the stories. So, sadly, the media will not react to the killings of Latinos until the community’s activists force them to do so as well. Unfortunately, that’s not bound to happen.

“There’s no prominent Latino leaders who can mobilize nationwide for prompt action on such matters. There are politicians, but they’re not going to be going out stirring up the folks more than their immediate constituencies.
“Federico Subervi, professor at Kent State University

Most of us have likely seen posts on social media from our Latino and Native American friends, sharing stories of police brutality towards their people and until today, I never understood why so few of these killings received media attention. Now it makes sense.

There are discriminative mechanisms at place in our society, that directly relate to media coverage. For blacks, we’ve been deemed as thugs and criminals; latinos, illegal immigrants, and native americans, lazy drunks. All of which are cast onto us by the media and limit our coverage of crimes done onto these people or at least present a jaded picture of the crimes.

Minorities are dying left and right at the hands of police officers who were hired to be public peacemakers and protectors. Children dying from police shootings that are going largely unreported. This isn’t by accident.

There shouldn’t be an indictment of all police officers, but rather the system that was built on prejudice based upon the color of someone’s skin.

When you see a story of a latino or native american being shot and killed, share that too because #BrownLivesMatter just as much as #BlackLivesMatter. We have to work together to protect our people.