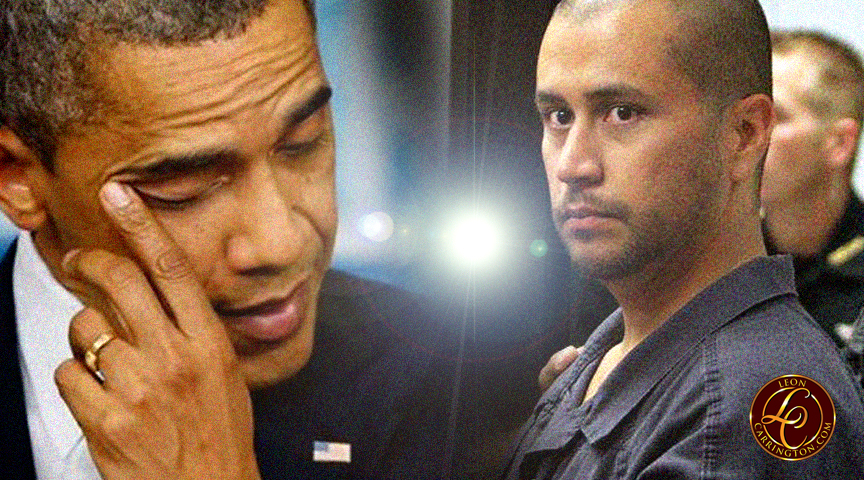 In another pull at attention, George Zimmerman had the nerve to call out President Barack Obama for his speech regarding gun violence, and particularly Sandy Hook. Zimmerman went so far as to say that Obama’s “crocodile tears” were fake and that he was a failure to the entire country.

At the time of the video shot below, Zimmerman was leaving a gun range outside of Orlando, FL, when he was approached by paparazzi. Here’s what he had to say:

With that being said, it’s actually gotten ridiculous that anyone would find interest in the crap that comes out of this man’s mouth. We have all known since he murdered Trayvon Martin, that Zimmerman was racist beyond words. Yet, the media continues to give him a soapbox to stand upon and spew complete nonsense.

To call out President Obama, over and over again, for essentially being a black man in the Oval Office, you’d think his racist act would no longer interest anyone.

Let’s put this in perspective: Young children died as a result of the Sandy Hook shootings and George Zimmerman killed a young man because of his race. Maybe he isn’t a mass shooter, but Zimmerman is a murderer all the same, convicted or not.

George Zimmerman is a joke… a joke, we all need to stop hearing.