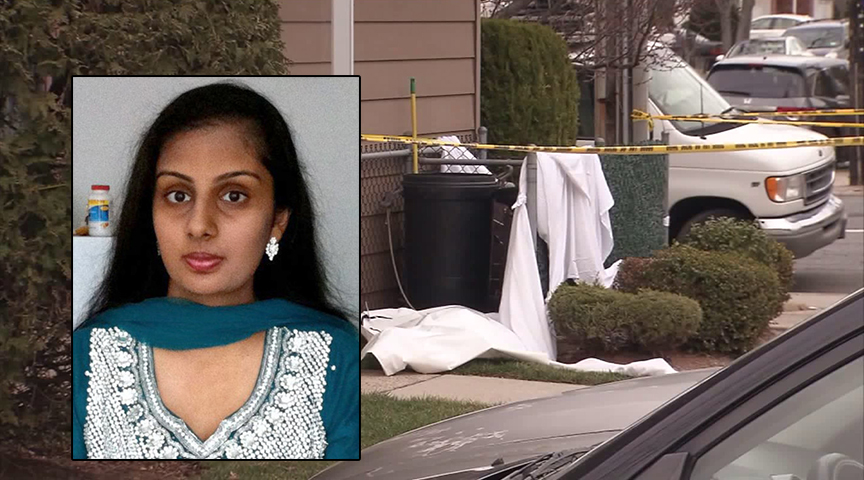 A New York mother accused of stuffing her dead newborn baby in a trash bag and leaving it in front of her Staten Island residence has been charged with murder, according to WPIX.

Nausheen Rahman, 28, was initially charged with concealment of a human corpse after police found the infant’s body Saturday, the New York Police Department tells PEOPLE. The charges were upgraded to second-degree murder Sunday after the medical examiner determined the baby had been alive before it was placed in the garbage bag, police say.

Workers at Staten Island University Hospital North alerted police to Rahman after she walked into the emergency room Friday complaining of bleeding as a result of giving birth at home, reports the Staten Island Advance. Rahman allegedly told ER staff that she “threw away” the baby, the paper added.

Neighbors told WNBC-TV that Rahman has lived with her family for several years at the Honey Bee Condominium in Staten Island’s New Springville neighborhood.

“I think it’s terrible,” neighbor Mike Stanganelli told WNBC. “And I’m shocked because this is a very good neighborhood. The whole complex is pretty close, too, so for this to go unknown, it’s interesting.”