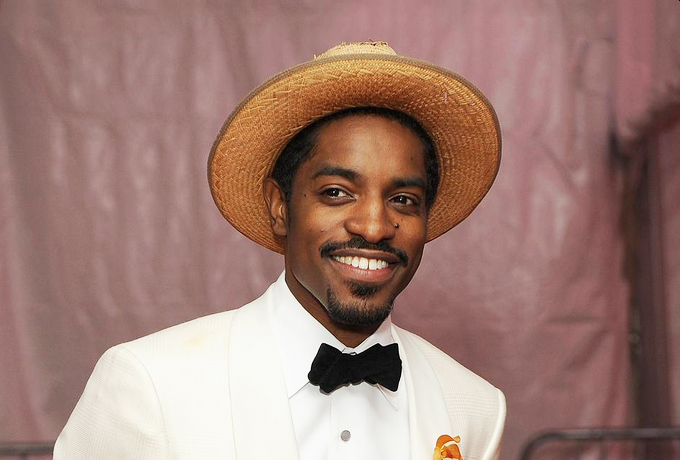 Andre 3000 is set to star in the second season of ABC’s American Crime. He’ll be playing the role of Michael Lacroix, an intelligent architect who’s son faces criminal charges after a high-profile scandal takes place at his private school. Lacroix and his wife, Teri (returning season 1 cast member, Regina King) must use their financial means, intelligence, and connections to get their son off.

Andre 3000 landed the role after working with the show’s creator, John Ridley on the Jimi Hendrix biopic, All Is By My Side. The film features Andre in Hendrix, and is already slated to receive 10 Emmy nominations.

Personally, I couldn’t be more excited than to work again with Andre,” Ridley said in a statement. “He is an amazing individual, a true artist, and ‘All Is by My Side’ is one of the reasons I was given the reins on American Crime. Folks at ABC were absolutely moved by Andre’s performance in the film, and by the overall language of cinema we used in telling the story. It’s fair to say American Crime might not exist were it not for our previous collaboration.

Check out the trailer from season 2 below!