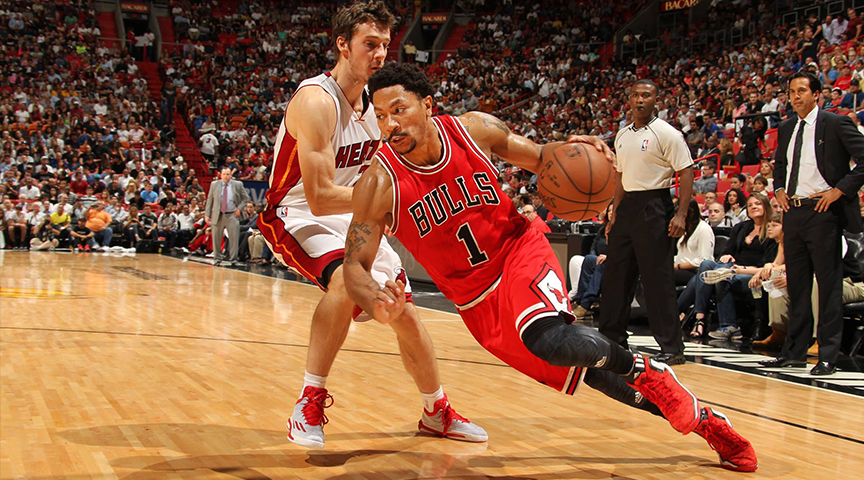 Derrick Rose has been in a legal squabble of late with an ex-girlfriend who claims that the former NBA Most Valuable Player drugged and gang raped her with two of his friends.

The lawsuit, which was filed in Los Angeles County Superior Court on August 27, lists the woman as Jane Doe, and states that while in the company of Rose, whom she dated from 2011 to 2013, she was drugged at his home. With the help of a friend, she claims to have escaped Rose’s home, only for the Chicago Bulls point guard and two of his friends, Randall Hampton and Ryan Allen, to break into her apartment, and gang rape her later that evening.

Since the news of the lawsuit broke, Rose has denied the events, saying the following in an official statement to the Chicago Tribune,

I’m just focusing on staying healthy and getting ready for the season. I’m not going to comment other than to say I know the truth and am confident I will be proven innocent.

On Monday, the same day as the league wide media day for the 2015-16 season, Lisa Cohen, Rose’s attorney, filed a counter-suit, claiming the woman consented to group sex on the night in question and also on other nights before and after. Rose claims that she only became upset with him after he refused to reimburse her for a sex toy she bought, that was used during the group sex. He even goes so far to claim that the woman buzzed the men into her apartment, and the following morning, had a cup of coffee with her roommate before going into work for the day. He claims that at no point, was she distraught or behaving as if she had been gang raped the night before.

While we don’t know what happened during the night in question just yet, what we do know is that, Derrick Rose could miss an extended amount of time on the court, as he suffered a left orbital fracture during the first day of training camp. His surgery was a success but there’s no timetable as of yet for his return.