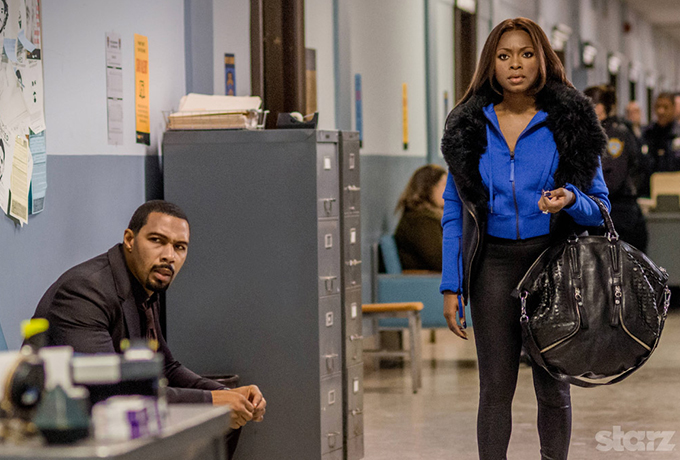 In recent weeks, you’ve heard 50 cent talk about how Empire has benefitted from the foundation Power laid, tapping into Power‘s audience, using similar marketing strategies, and going with an all-black cast that was sure to attract minority viewers. Well, this past weekend, Power‘s season 2 finale set the bar for any show who tries to ride its coattails.

Airing on Starz on Saturday nights, you’d think that the show wouldn’t fair so well but the drama actually pulled in over 1.5 million viewers and ranked No. 11 amongst all scripted series last weeks in adults 18-49 and No. 6 in adults 18-34. With these numbers, Power ended the season with a bang and also set the bar high for Lee Daniels’s Empire, which airs on a much more accessible cable network in Fox and also during the week on primetime.

Unfortunately for fans of the show, they may have to wait for at least a year for the next season of Power to premiere. However, with a powerful finale which featured Ghost (Omari Hardwick) killing multiple people, getting his clubs back, and ruining everyone’s plans to double cross one another, there is still a lot of excitement to look forward to in Season 3.