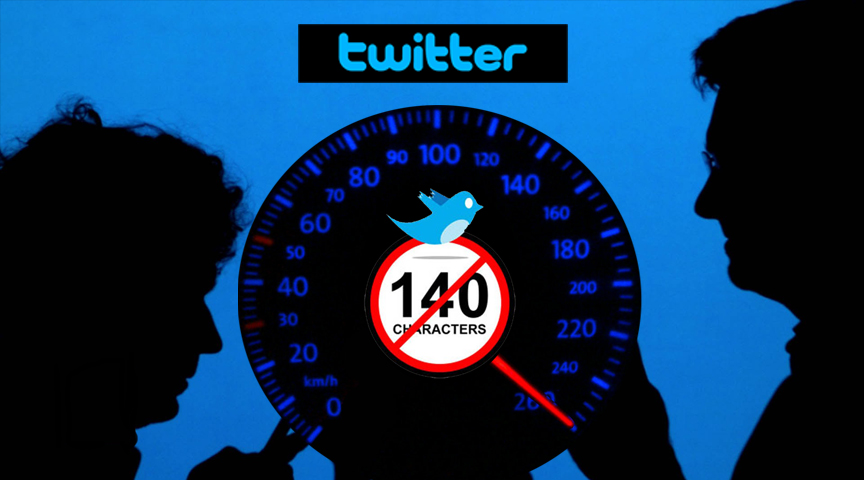 Twitter is looking to shake the game up with a new product that will allow for more than 140-characters per tweet. Yes, you read that correctly, no more abbreviating “your” to “ur,” things have just gotten real in the Twitterscope.

While there are products out that allow for longer twitter messages to be posted, for instance: TwitLonger, and OneShot, neither are official Twitter products. With a product created from Twitter, for Twitter, users should be excited about the potential functionality of the new service.

Twitter hasn’t released much information regarding the new product; however, it is being reported that executives within the company have discussed potentially not having links and usernames count against the 140-character limit. Also, in April, Twitter introduced a new tweak that allows for Retweets with a comment, keeping the original message and also adding your own response.

If you’re already on the Direct Message train, which most people are, whether single or in a relationship (we see you!), you’ve likely noticed that there is no longer a 140-character limit on your messages. This is because Twitter wanted direct messages to be free of the character restraint to allow for free-flowing natural conversations.

We already have to read everyone’s life story on Facebook, I don’t think we need Twitter allowing people to write novels now too!