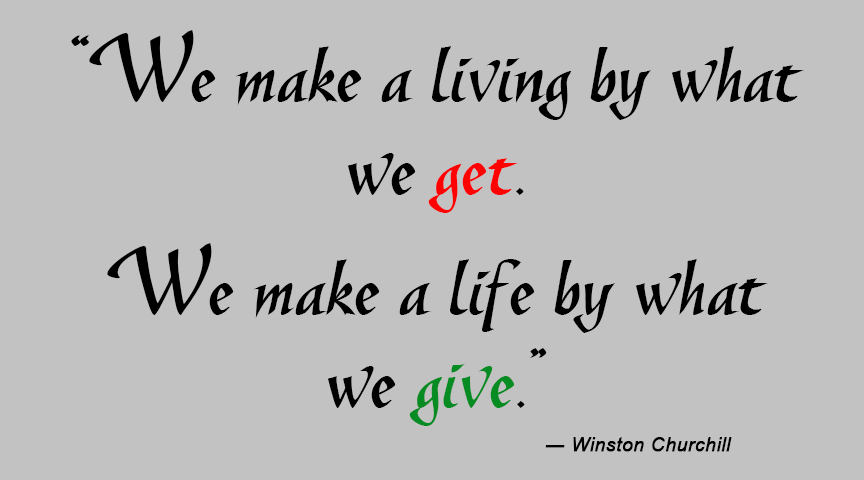 In a study that took over 5 years to run its course, researchers from five different universities across the United States, found that when you help others, you’re more likely to reduce stress and mortality for yourself.

Titled, “Giving to Others and the Association Between Stress and Mortality,” the study was spearheaded by Michael J. Poulin, PhD, assistant professor of psychology at the University at Buffalo.

Over the past five years, the team of researchers, interviewed 846 subjects, all from the Detroit, Michigan area. Each person was asked to first describe the stress they had endured over the past year. Answers included, job loss, financial struggles, non-life-threatening illnesses and injuries, burglary, and death of a family member or friend.

From there, the individuals were then asked if they had helped a family member or friend over that same period of time and how often they did such. Help could include things as small as providing transportation, child care, shopping and running errands, or even helping with housework.

Using the answers from these primary areas of focus, the researchers adjusted for age, baseline health and also key psychosocial variables, researchers were able to point to clear indicators of less stress and mortality amongst those who helped others.

Doing even one small act of kindness, appears to be the answer to living longer and happier, go figure!