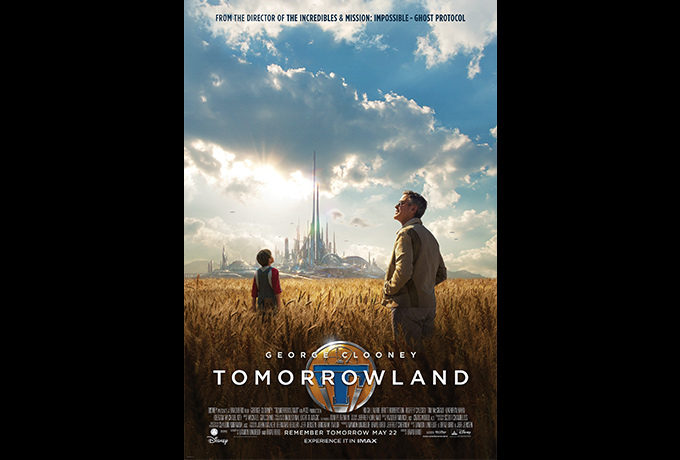 Not every movie is going to be a success but with the man behind “The Incredibles” as your director and George Clooney as your leading man , you certainly at least hope to break even opening weekend.

For the much talked about “Tomorrowland,” this was not the case.

With an estimated budget of $190 million dollars and the heavy promotional airtime of its trailer on television, you’d expect that I wouldn’t fall asleep midway through the film (Oops!).

In Brad Bird’s “Tomorrowland,” Britt Anderson’s role as Casey Newman, the “optimistic teen” was one of the few bright spots, despite a bit of an unbelievable character story. For her part, Anderson outshone veteran George Clooney, who played inventor Frank Walker. So while the action scenes in the film were attention grabbing, the storyline and overall plot was mediocre at best.

Bound by a shared destiny, a bright, optimistic teen bursting with scientific curiosity and a former boy-genius inventor jaded by disillusionment embark on a danger-filled mission to unearth the secrets of an enigmatic place somewhere in time and space that exists in their collective memory as “Tomorrowland.”