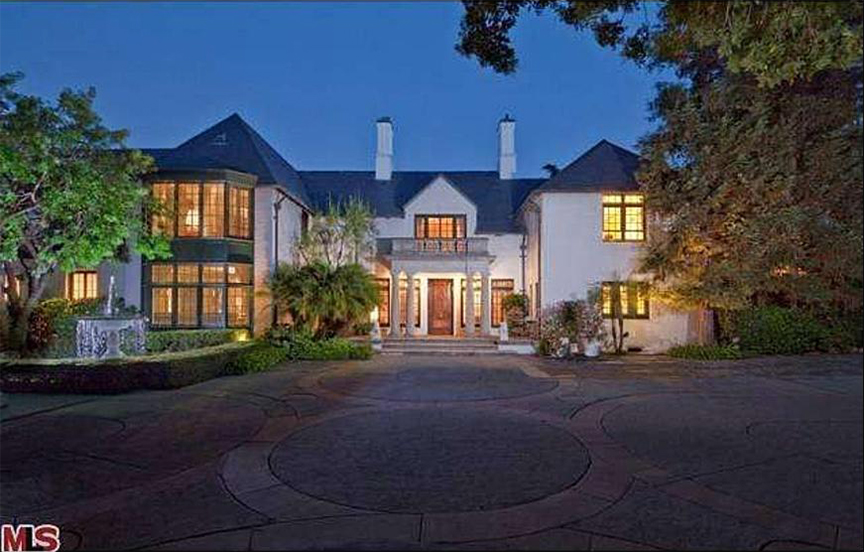 If you thought things were looking good for Google’s Eric Schmidt before, wait until you see the $22 million mansion he recently purchased in Los Angeles, CA. Located in Holmby Hills, the home has been host to Michael Jackson, George Clooney, Audrey Hepburn, Sidney Poitier, and a handful of other Hollywood A-listers, over the years.

Previously, owned by Gregory Peck, the mansion features a chef’s kitchen, two maid’s rooms, and two powder rooms on the first floor. Upstairs, there are three bedroom suites and an additional room that has been made into an office. Also on the second floor, is the master suite with an outside terrace, separate baths, dressing rooms, and walk-in closets for the Mr. and Mrs. The backyard features stunning landscaping with a swimming pool as the focal point. Also, the front and back of the home feature two full length glass window features that replace an entire wall of the home. 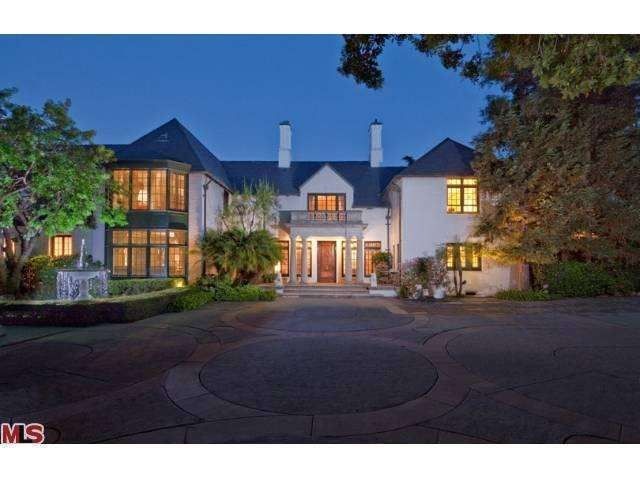 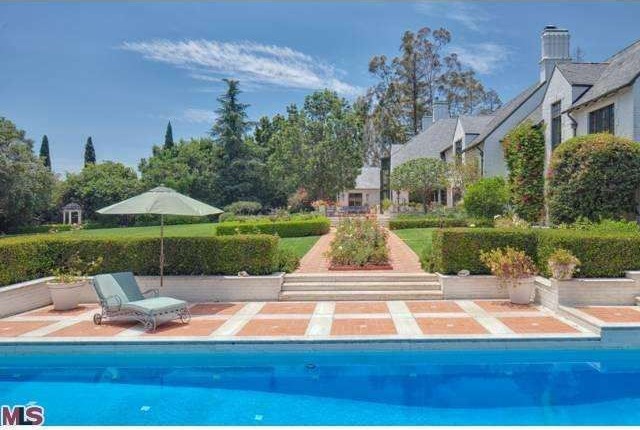 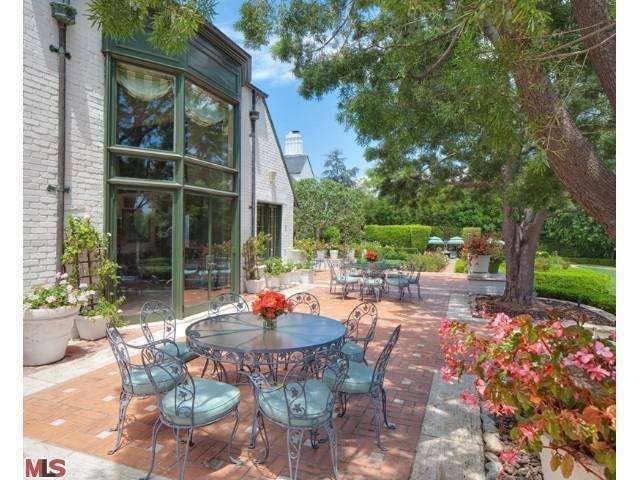 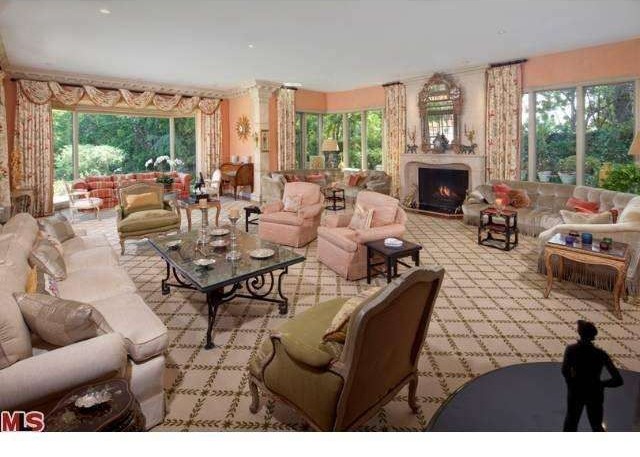 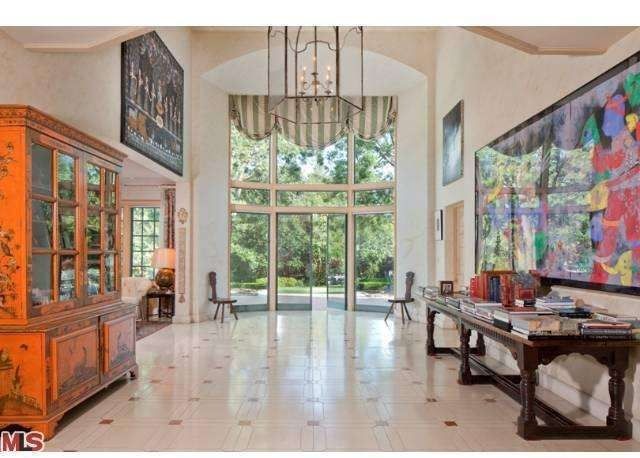 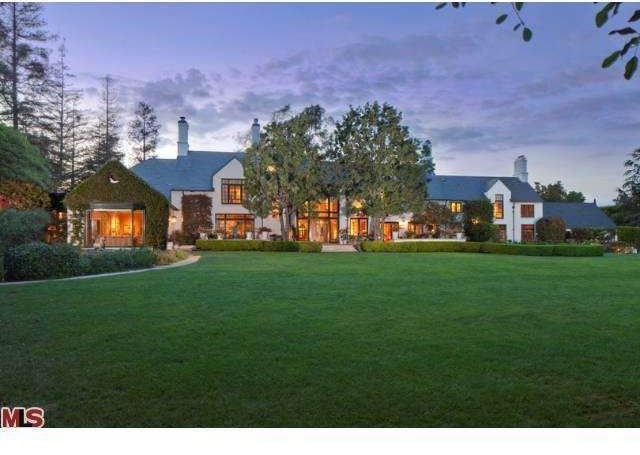 It will be interesting to see if the home is given a new use or if it will continue to host many of Hollywood’s brightest stars. What do you think about the spread?