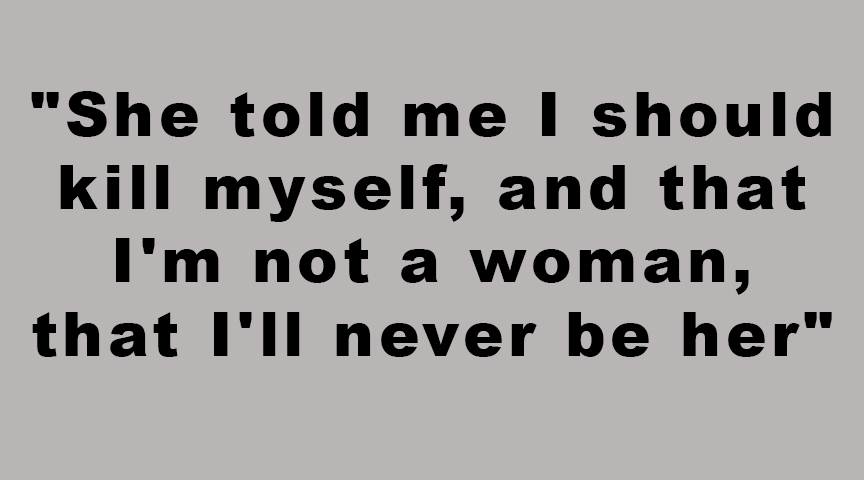 A Maryland prison finds itself in hot water after a judge has ruled that they mistreated a transgender inmate, while she was detained at their prison. The ruling will force the Maryland state prison to change their guidelines and also training for employees, in relation to the handling of future transgender inmates.

Neon Brown, a transgender female, who prefers to go by the name Sandy, filed the compliant after being sent to Patuxent in February 2014. Brown claims that despite a directive from the jail warden which explicitly states that she should not be segregated from the other prisoners, she was in fact placed in solitary confinement for 66 days. During this time, Brown claims that she was harassed daily by prison guards while she showered, with one particular guard advising her to commit suicide.

[x_blockquote cite=”Neon Brown” type=”center”]”She told me I should kill myself, and that I’m not a woman, that I’ll never be her.”[/x_blockquote]

The ruling was given by Administrative Law Judge Denise Oakes Shaffer, who found that the prisoner guards “created a hostile environment,” for Brown and the prison did not enforce mandatory policies to handle the presence of a transgender inmate.

[x_blockquote cite=”Judge Denise Oakes Shaffer (in her ruling)” type=”center”]”The majority of Patuxent’s witnesses specifically testified that they never had any training with how to work with transgender inmates and further testified that Patuxent did not have any policies in place to provide such guidance.”[/x_blockquote]

This isn’t the only U.S. state prison not acting according to federal regulations in regards to the treatment of transgender inmates. In an audit report obtained by the Associate Press, six institutions were reviewed last year as part of mandatory protocol, and of the six, four did not have policies and training in place to deal with the proper treatment of transgender prisoners.

In a country that has more prisons than colleges, to have a ratio of essentially 2 out of 3 prisons that are found to have insufficient training and policies for transgender treatment, is without a doubt ridiculous. Yes, they’re incarcerated but transgender individuals have the same rights as any other prisoner.

What do you think?