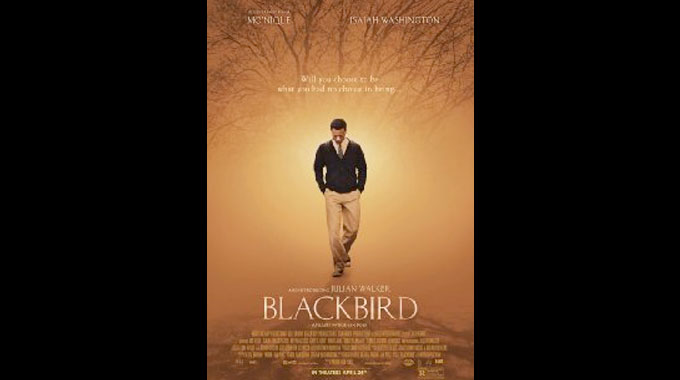 Patrick-Ian Polk directs the movie based on the series of novels by Larry Duplechan, Blackbird. This film follows the young teenage life of Randy, who is a devout Christian with strong convictions while struggling with his sexuality.

This movie has been met with very mixed reviews. It seems that people either love it or hate it. While many people praise the films efforts in confronting a range of sociological issues and it’s ability to encourage young people to find their true self during a difficult time and no matter what problems you face, other people are slamming the movie for poor performances, dialogue, and direction.

Tackling so many sensitive topics is bound to stir up a lot of emotions and cause people to either love it or hate it. Topics that include homosexuality, abortion, suicide and child abduction while mixing with the beliefs of a typical Southern Baptist family and community that does not deal with homosexuality very well.

To say that this movie took on a lot of sensitive topics seems to be an understatement. It is filled with a few too many clichés and stumbles throughout, but watching newcomer, Julian Walker and hearing him sing, may make this Indie film worth watching.