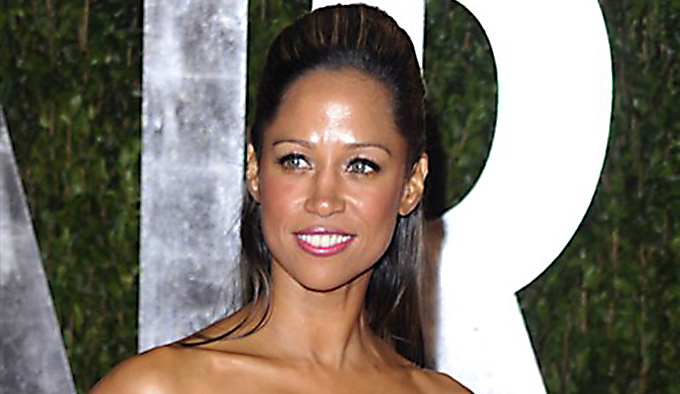 Stacey Dash has done it again, and it is nothing short of what one would expect from her.  The actress and Fox News contributor made an appearance on The Meredith Vieira Show this past Wednesday and showered her opinion on gender inequality. Apparently, she believes that blaming gender inequality for lower wages is an ‘excuse.’

Here are some of the excerpts extracted from the show, “It’s the same thing with race: It’s an excuse. Stop making excuses. If there are opportunities, seize them and be prepared for them and be the best, if that’s what it takes. If you have to be extraordinary, then be extraordinary.”

When politely presented with reliable facts about women only making 78 cents for every dollar men earned, Stacey retorted, “I know the numbers are true, but I feel like your daughter will be able to make as much money as she wants in her life, just like you are. I mean, look at you. The success you have.”

Of course, that wasn’t it. She further added, “If you want to be pissed off about it, then be pissed off about it and work harder for it.” Basically, she went on to explain the hardships and effort it required for her to command a pay rate equivalent to her male contemporaries. Stacey added, “I won’t put my fate into anything other than my own action. And, taking my destiny in my hands, I will not be a victim.”

In recent times, Stacey has been using her platform to give her two cents worth on politics and pop culture.