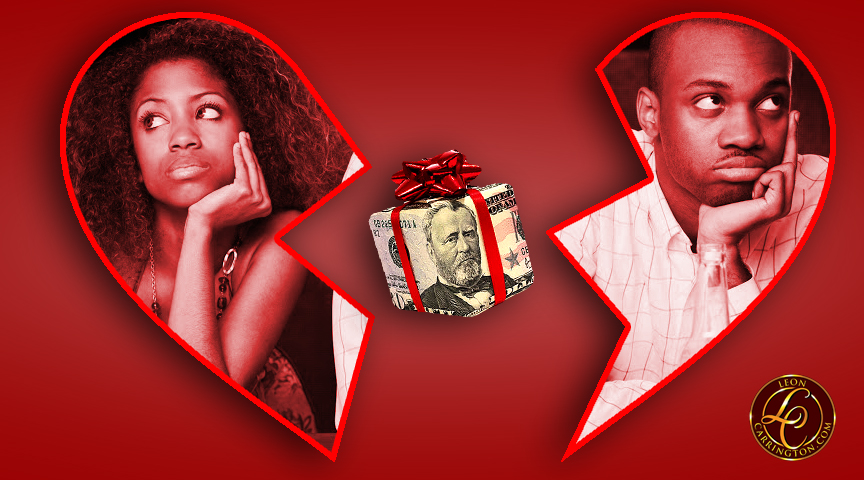 The dating world is by no means an easy one to maneuver, as there are a lot of weird things that can happen on a first date. However, it seems that UK based blogger Lauren Crouch has met the “crème de la crème” of the shitty dating world after being asked for a refund on her coffee following a terrible date with a man she met on Tinder. Here’s what went down:

According to Lauren, after a 30-minute date, the man said that he needed to get home as he was expecting a delivery and invited Lauren over to his place for dinner. Naturally, Lauren declined as she did not know the man well enough and seriously doubted they had chemistry between them. Her Tinder date, however, would not take her “no” for an answer, attempting to convince her by saying that chemistry could not be determined in one date alone. Unfortunately for him, his words fell on deaf ears, as Lauren politely excused herself and left the coffee shop.

Later that evening, the man sent Lauren a text asking her to pay him back for her coffee because he would rather use the money on another date.

Has this happened to any of you Tinder users, or any other dating app for that matter?

My initial thought after reading Lauren’s story was: “Oh hell to the naw,” followed by hysterical bouts of laughter. The audacity to ask for a refund to your date, makes me reminisce on my own terrible dates over the years. If we only had the time…

Back to Lauren’s experience…

Looking at the big picture, the man got upset because he didn’t get the goodies so he asked for a refund! I’m a little confused because not entirely sure where it says “Satisfaction Guaranteed” on Tinder. Is it in fine print somewhere none of us were aware of? Hmm..

Now, if we further break it down, the man is clearly a coward and was only trying to hurt Lauren’s feelings with the text message.

Secondly, in what world does someone logically ask for a refund to a date? If you fixed yourself to pay for the date without the woman asking you to do so, why should she pay you back for your kind deed? Not to mention, I’m sorry but you’re trippin’ over a coffee and pastry? $3.50 really, where they do that shit at?

This is one of those moments when Tinder should add a date rating feature because this man deserves to be humiliated. Oh, and someone please tell his mother about his grown ass foolishness.

Share your bad dating app experiences in the comments. I could use a few more laughs!