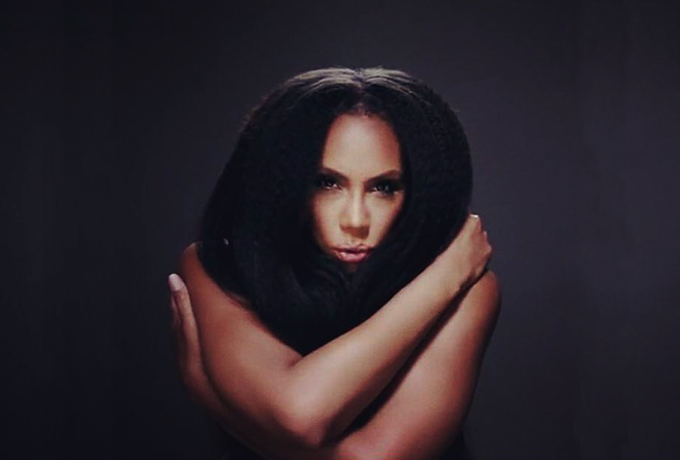 Tamar Braxton - If I Don't Have You

NeNe Leakes, fresh off her departure from Real Housewives of Atlanta made an appearance as Madame NeNe in the cinematic short film. Had she made an appearance, maybe in the background with no lines, everything would have been fine. However, NeNe Leakes was completely over the top in her acting for the first minute of the music video. When your friends won’t let you be great…

Watch for yourself below and try to tell me that didn’t make you cringe!

All I’m saying is, Madame NeNe may end up limping back to RHOA sooner, rather than later. In addition to NeNe Leakes, There were appearances from Shateria Moragne-el, as well as twin sisters Khadijah and Malika Haqq.

As far as Tamar Braxton, Calling All Lovers, her fourth studio album is set to release later this year, with no date available at this time. Aside from the acting, what do you think about the video? It was an interesting concept, unfortunately the intro may prevent a lot of people from getting into it.