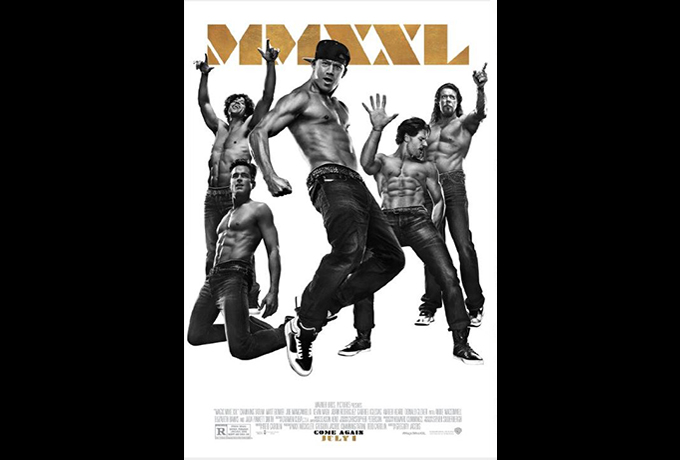 If you like naked men with ripped bodies and strip clubs, Magic Mike XXL is the movie for you.

If there was an example of why most movies shouldn’t have a sequel, this one is the prime suspect. I mean I’m no hater, but this movie compared to the first Magic Mike is a joke. It was just a bunch of naked men with nice bodies prancing around the screen. I don’t mean to be a spoiler alert, but on top of all the nakedness (or lack thereof some may say), they had the audacity to introduce a singing stripper. That’s right, a male dancer who actually sings while dancing. Are we doing karaoke in strip clubs now? Come on now Magic Mike XXL, really? And the storyline and acting was weak. I expected a better performance with all that talent on the screen.

Three years after Mike bowed out of the stripper life at the top of his game, he and the remaining Kings of Tampa hit the road to Myrtle Beach to put on one last blow-out performance.

If you don’t mind wasting a few dollars then by all means have at it. I’d advise you to save your coins, stay home and wait for the DVD or On-Demand. After about 30 minutes into it, I almost just said forget it but I had to continue watching to give a fair review. Magic Mike XXL went from being a movie to an Improv comedy show.

Now I will say this, the music in this movie was “on fleek”. In other words, if you do go see Magic Mike XXL, you may find yourself secretly grinding to the jams. Kudos to the person responsible for picking the songs!

With all the hype surrounding this film, who would have thought that the movie Minions would top Magic Mike XXL.