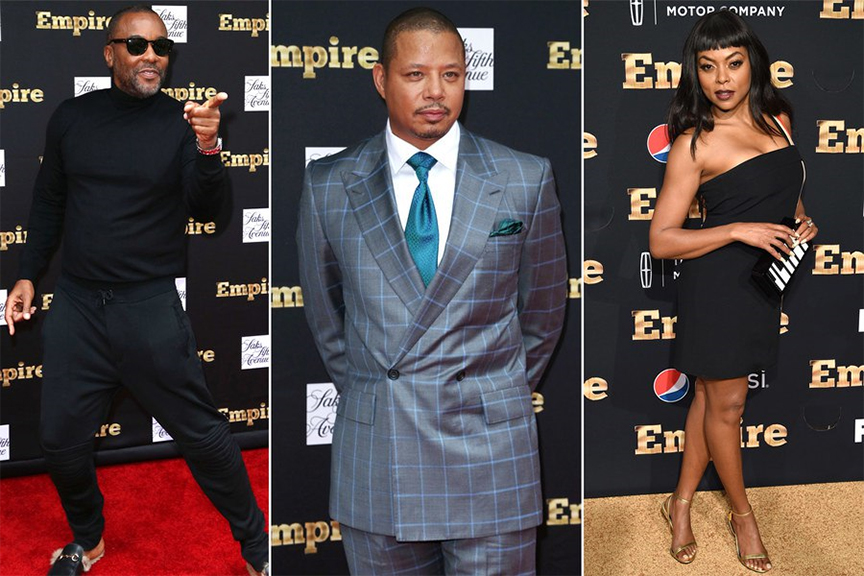 After coming in dead last with the lowest ratings last season, Fox is looking to get the most out of Lee Daniels’s hit show Empire, by creating a spin-off for next season. That’s right, Fox is going to ride the Lee Daniels train until it can’t anymore, much like ABC has done with Shonda Rhimes.

According to executives over at Fox, they’re not sure which character will be awarded with a spin-off show, but they’re hoping that by the second half of the season, they’ll have a clear front runner to present to show creator, Daniels.

If there’s a character … that feels original enough, has enough momentum and enough of a storytelling engine, we will definitely look to spin Empire off for next season. [The character] would, in all likelihood, appear in the second half of this season.

Lee Daniels has made no official comment regarding the push from Fox, but for an executive to say that they want more Empire, it sounds like they are bound to get the show done and hopefully premiering at the beginning of January.

Who’s your favorite character on the show? Would you want to see them get their own spin-off?

A story about a young Cookie and Luscious Lyon, sounds like it would be fairly predictable. Maybe it would certainly be entertaining but there has to be other characters for the show to explore.