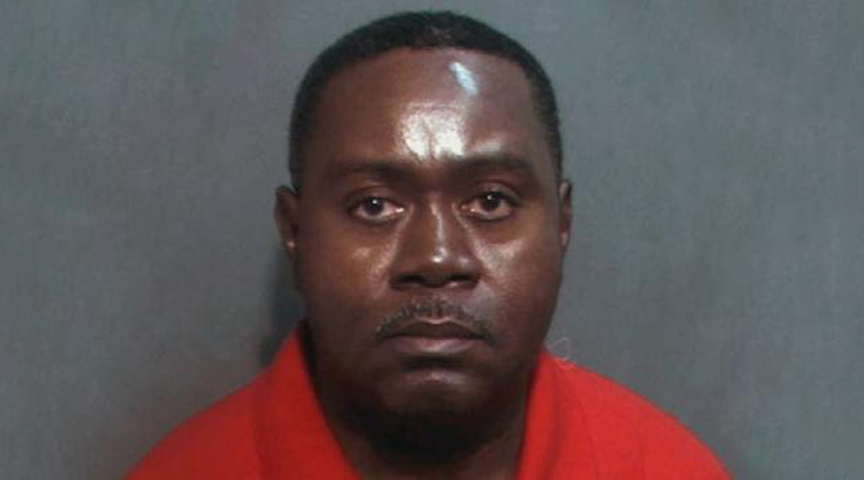 A Florida man is facing charges of bigamy, after it was revealed in church announcements that he married another woman, despite already having a wife.

The announcement was made by a pastor at the start of the church’s services at End Time Sabbath Worship Center in Pine Hills. Upon hearing the news, Mitha Plaisimond, immediately jumped from her seat and ran for the nearest exit, crying over her husband, Patrick Celicourt.

Unwilling to accept what she had heard, Plaisimond presented the Orange County Sheriff’s Office with copies of Celicourt’s old and new marriage licenses a few days after the announcement. To which, Celicourt was quickly apprehended and charged with bigamy and falsifying official statements in relation to his March 9 marriage.

[x_blockquote cite=”Celicourt & Plaisimond’s daughter” type=”center”]”When it became time for the announcements on the altar, they announced that my father ‘Patrick Celicourt’ was newly married to another woman while still being married.”[/x_blockquote]

The couple, originally from Haiti, had been married for 21 years and had two children together. Celiourt applied for a divorce in June of this year; however, he had already married another woman three months prior, and also attempted to sell his home with Plaisimond, without telling her.

[x_blockquote cite=”Carlos Martin, lawyer for Mitha Plaisimond” type=”center”]”Only 14 defendants have been prosecuted for bigamy and only one has been sentenced to any time, which was nine months. Since he’s trying to get rid of marital possessions, that may be a reason why the prosecutor decided to go ahead and press charges.”[/x_blockquote]

Can you imagine going to church just to find out your husband went off and married another woman? Ladies, what would you do?