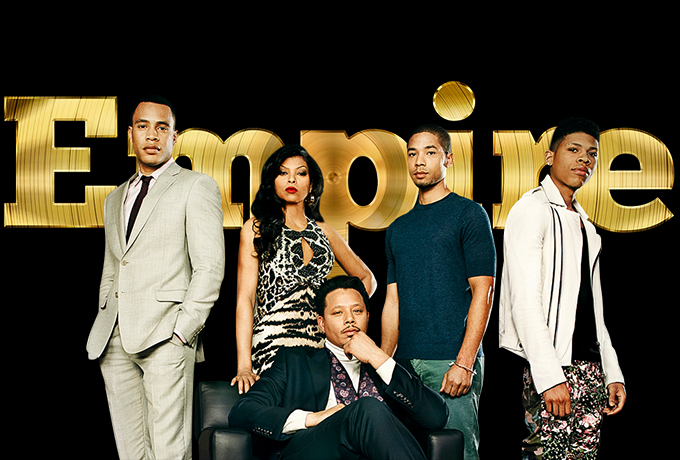 Back in early January, the hype surrounding the premiere of Fox’s new hip-hop centric show Empire was — by most accounts — unrealistic. Sure, the show has some stellar star talent in lead actors Terrence Howard and Taraji P. Henson, and having Lee Daniels and Danny Strong at the helm of the creative side certainly doesn’t hurt, but it just didn’t seem realistic to think the series could possibly live up to the expectations. Back in January, the doubters, it seemed, were the ones who would ultimately be correct.

Now, a few months later and with the series finale in the books, that pre-season hype seems to be absolutely justified. Nielsen estimates over 16.5 million people watched the finale, which is an 11% increase from the prior week, and puts the show’s viewership among certain demographics (like African-American women aged 35 – 49) at Super Bowl-sized levels. Additionally, Empire has broken viewership records previously thought impossible in the age of cord-cutting and on-demand television. In other words, the show has been really, super, successful.

It’s not hard to see why the show has had such success. In addition to the star talent, Empire has a deep, Shakespearean-style plot infused with modern themes and set in an urban environment, all of which makes for thrilling, “what’s gonna happen next?” television. And of course, the show’s music is fantastic and plays an integral role in the show’s plot and overall feel. Timbaland is the man to thank for this, as he is Empire’s Executive Producer and Music Manager, and he’s really damn good at his job. (So good, in fact, that the Season One soundtrack just hit the Number 1 spot on Billboard’s Top 200 Albums Chart — an accomplishment nearly unheard of for a TV soundtrack album.)

The only downside? We now have to wait an entire year for the next season! In the meantime, Season One is available exclusively on Hulu, so if you missed out on the show the first time around make sure you check it out.